12 April 2015 – Yesterday Gipuzkoa Basket visited Valencia Basket. It was a solid victory (109-86) with a franchise record 17 threepointers on 71% shooting. After the game Jared Jordan signed the 100th card of this year’s Folk’s Cards set and Nemanja Nedovic also signed a custom card. As a follow-up on my three-card ‘Gold Standard’ set I did two years ago I made a similar mini-set of three called ‘Gold Rush‘. Luke Harangody, Rafa Martínez and Sam Van Rossom signed their cards. Unfortunately the scans (nor the photos) don’t do justice to the actual appearance of the cards – IRL they look pretty cool! 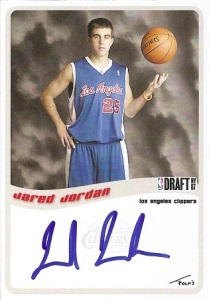 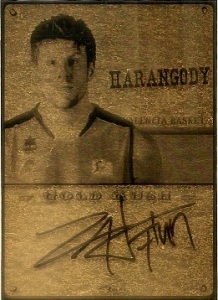 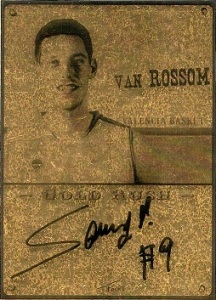